Celebrating their 40th anniversary, the world-famous Chanticleer will perform at St Katharine Drexel in Alton on July 24th   at 7:30.  The twelve voice all male ensemble will present choral music at the highest level of excellence. This very special concert is brought to you by the partnership of Great Waters Music Festival and the New Hampshire Music Festival.

Chanticleer is committed to using their unique brand, flexibility and experience to adapt to the rapidly changing dynamics of the music industry. Their mission is to encourage worldwide appreciation for the art of ensemble singing through live performances, education, recording and the creation of new choral work.  You’ll experience their passion through their sound.

Over the years, Chanticleer founder Louis Botto was often asked if, at that first convening of singers around a dining room table in San Francisco, he had any idea it would become what it is today. He would usually answer, “yes,” with a broad smile and a twinkle in his eye. As a graduate student in musicology, Louis found it odd that much of the repertoire he was studying–vocal music of the medieval and Renaissance periods–was not being performed. He decided to form a group to sing this neglected repertoire, using only male voices, as was the tradition in most churches during the Renaissance. Louis turned to members of choirs in which he sang, the San Francisco Symphony Chorus and the Grace Cathedral Choir of Men and Boys, asking if they might be interested in this endeavor. Nine members were selected, including Louis (who sang tenor), and rehearsals began for their debut performance.

One of the founding members, baritone Charlie Erikson, was in the midst of reading Geoffrey Chaucer’s Canterbury Tales. To name the group, he suggested Chanticleer, the name of the “clear singing” rooster in The Nun’s Priest’s Tale. [Chaucer had actually borrowed the name from the ancient French tale, Renard the Fox. It is a combination of the French words chanter (“to sing”) and clair (“clear”).] Everyone approved this choice, and Chanticleer debuted on June 27, 1978 before a capacity audience at San Francisco’s historic Old Mission Dolores. Buoyed by their success, they agreed to continue rehearsing with the goal of performing a new concert approximately every four months.

Chanticleer has had the opportunity to sing in some of the most beautiful concert halls and churches in the world. But the group has also sung in a barn in Canada, a roofless church in the former East Germany, a gymnasium in Sweden, and in Central Park with the New York Philharmonic. No matter where the group travels, Chanticleer has become a “polished performing machine that … could fairly be called Botto’s miracle” (The Wall Street Journal). Louis should be proud. 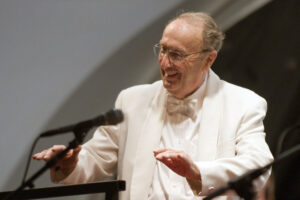 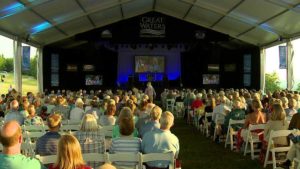 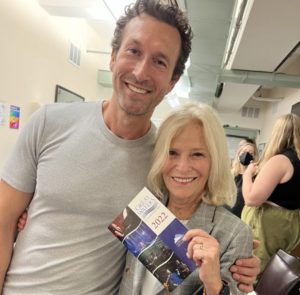 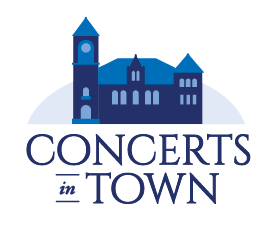 Never Miss a Beat with our Newsletter!